The Kitsumkalum LNG Impact Studies consisted of an extensive desktop and community based research study that informed the Traditional Land Use and Socio-Economic Impact Studies to outline the potential impacts to the Kitsumkalum lifeways in the midst of numerous LNG projects proposed in their traditional territories.  The impact studies sought to inform community decision making and the environmental assessment processes for the various LNG projects that may impact the Kitsumkalum peoples if these projects are approved.

CCRM collaborated with the Lands and Resources team at Kitsumkalum to identify existing literature written about the Tsimshian and coastal peoples generally and the Kitsumkalum peoples specifically to provide a cultural and social context for land use activities in the region.  We also looked at the socio-economic impacts of the coastal region should a new LNG economy become established on the coast.  We identified areas that would positively and negatively impact traditional land use, cultural practices, and socio-economic conditions such as social services, housing, and policing.  We utilized other areas that have experienced a similar boom in the natural resource-based economy as potential indicators of change.

The studies demonstrated a long history of colonization and dislocation from their traditional territories that compounded the impacts to any future developments in their lands.  We noted that even before the LNG industry takes hold on the coast the numerous proposals are already impacting the community in profound ways. 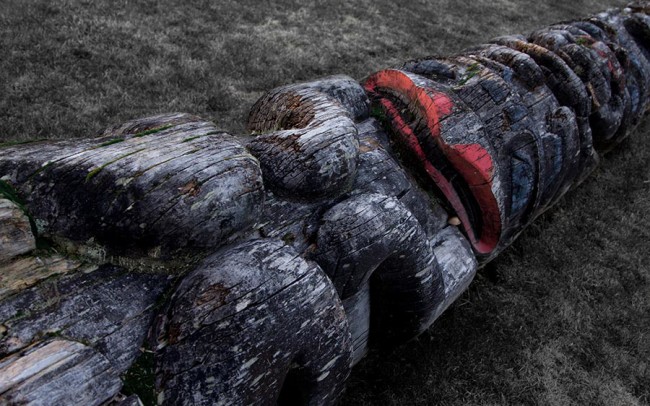 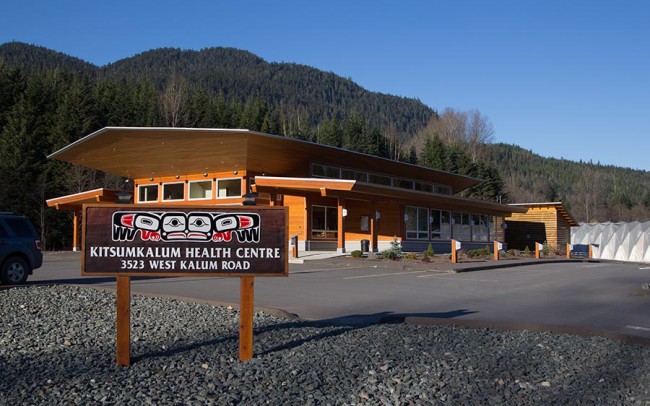 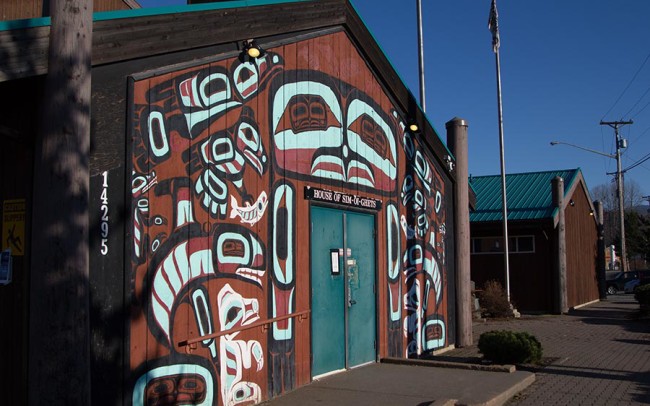 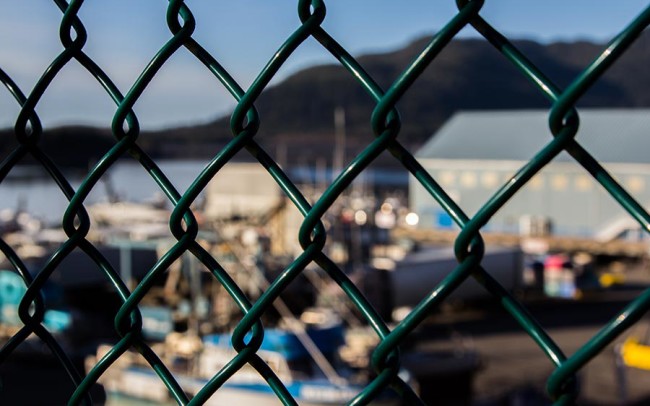 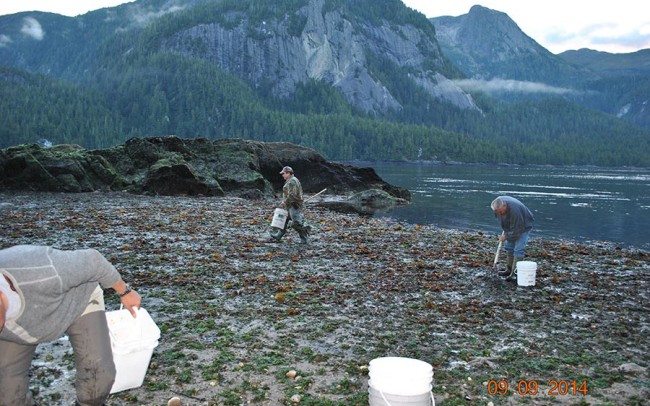 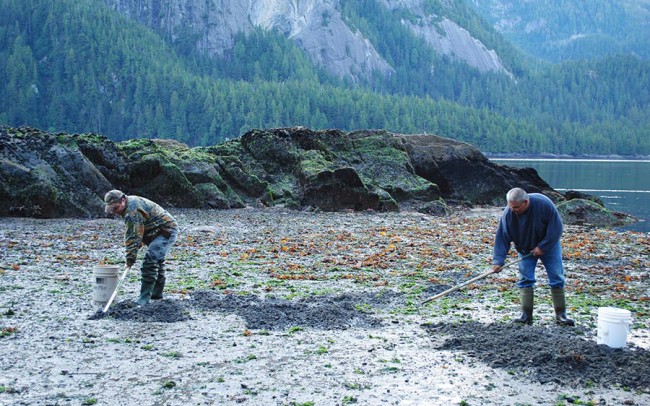 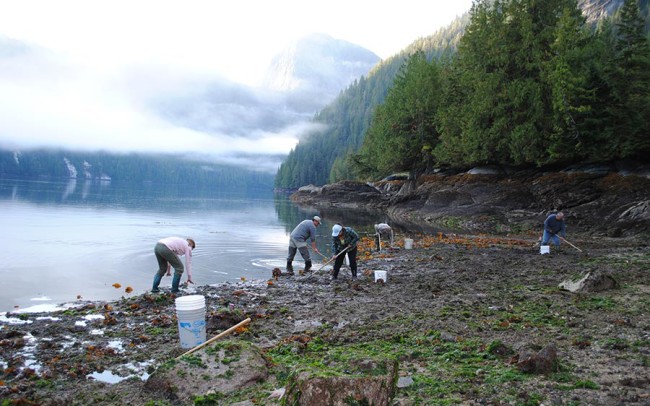 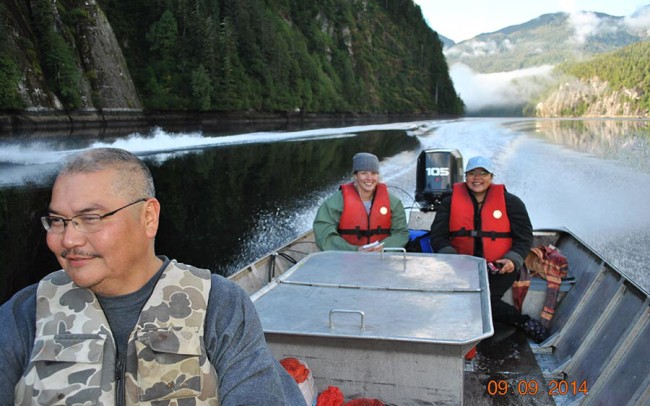 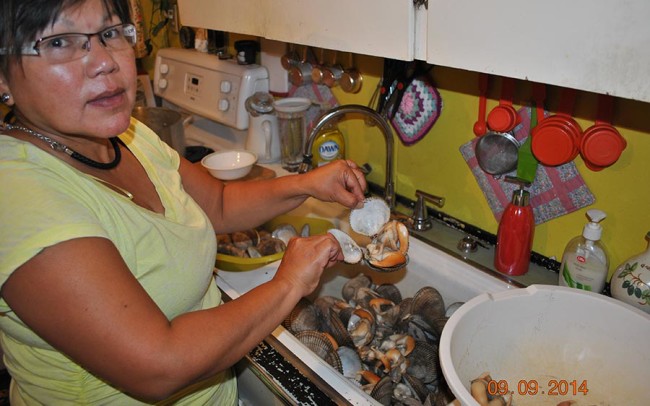 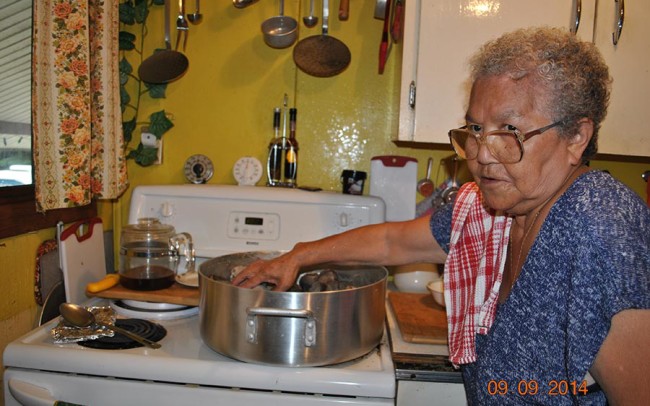 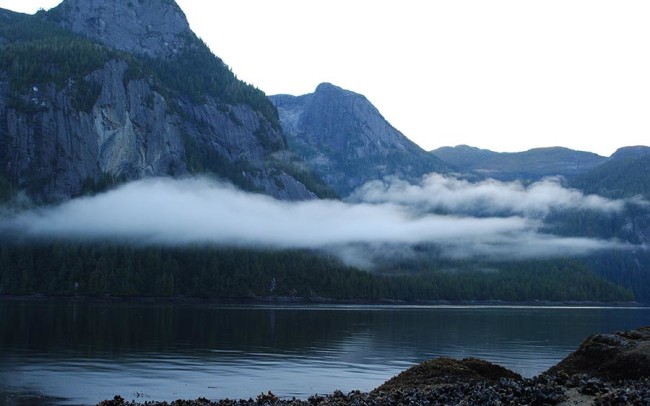 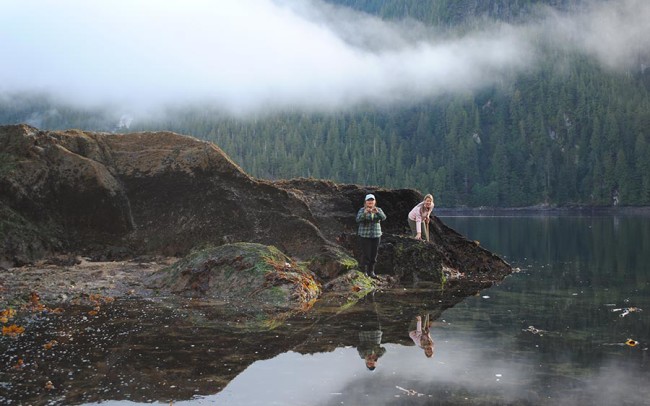 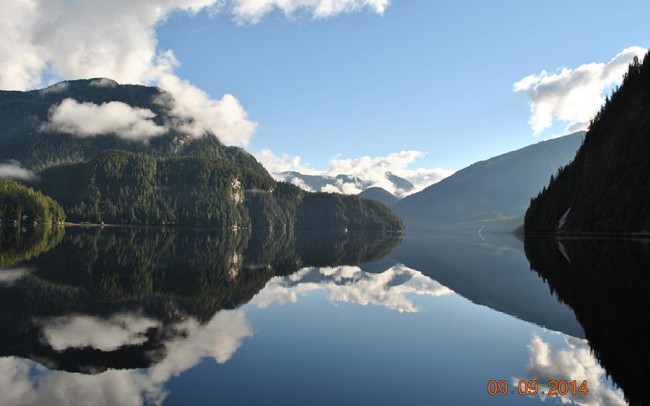 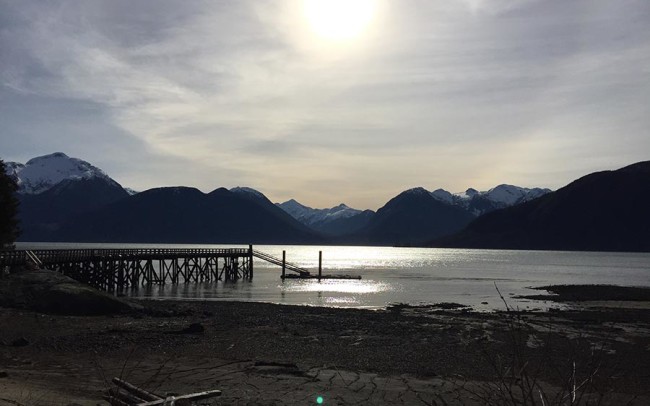 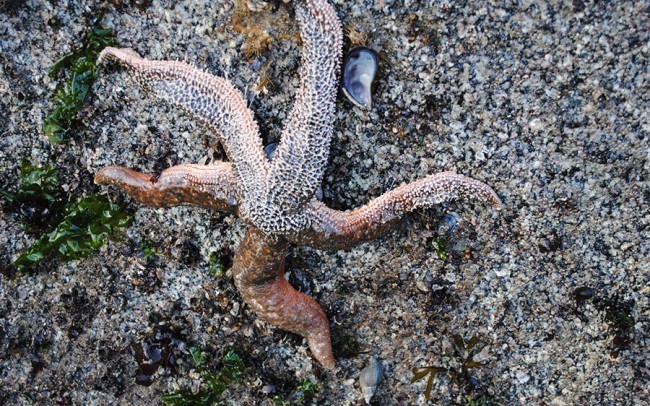 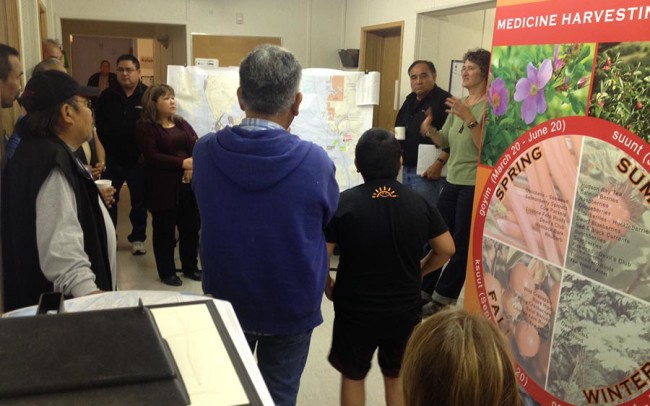 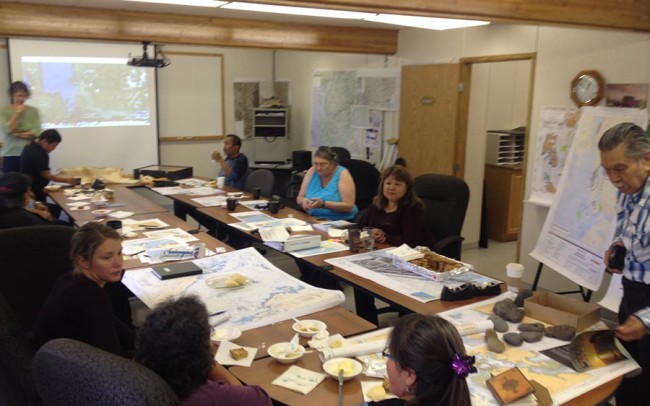 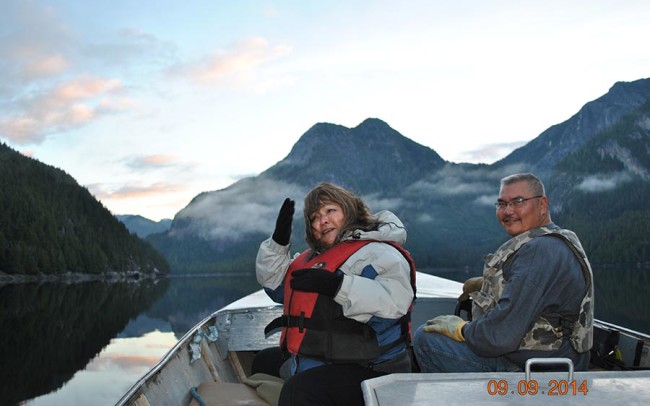 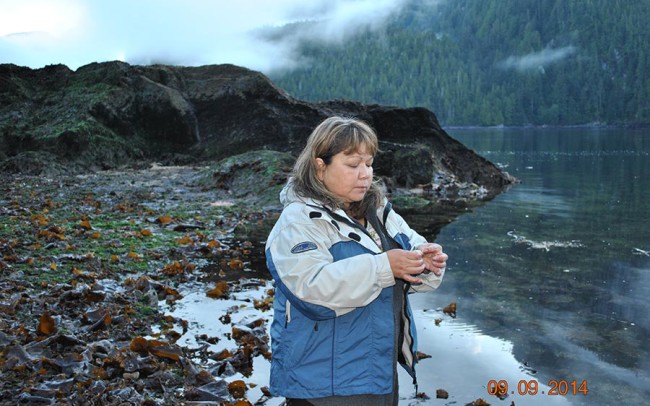 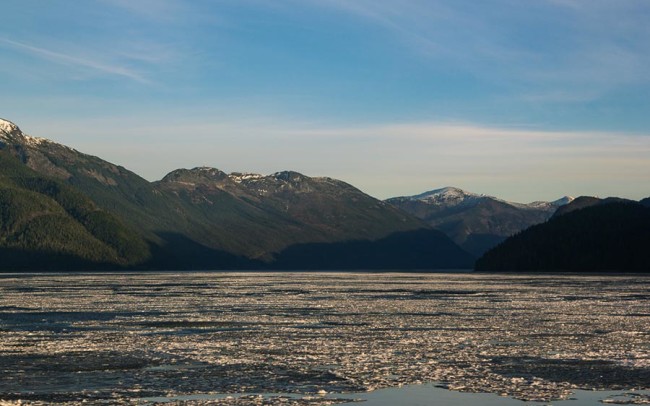 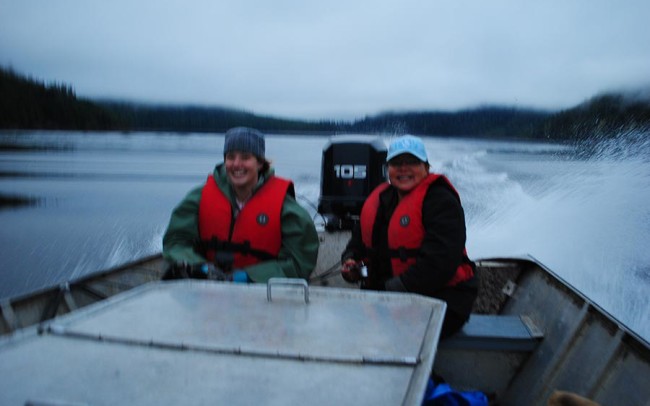 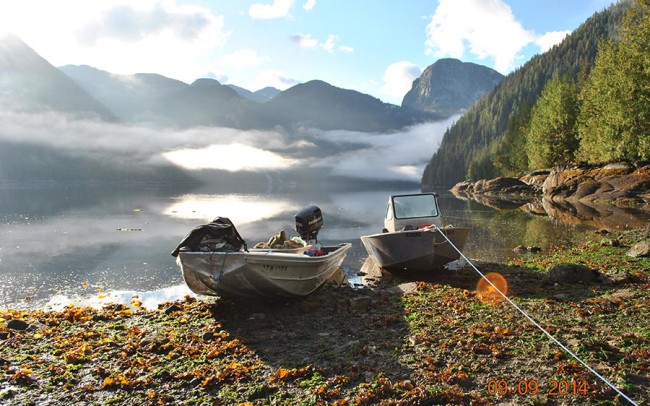 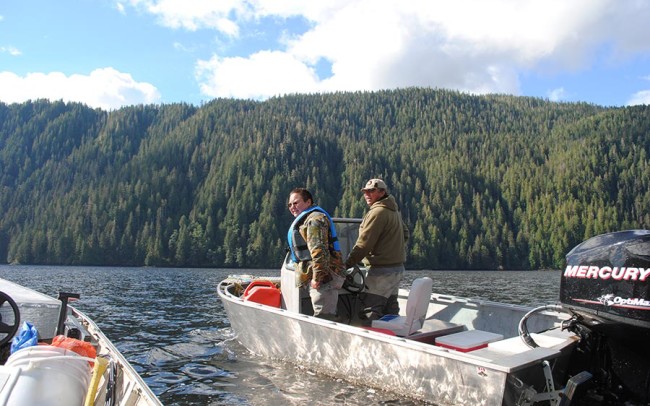 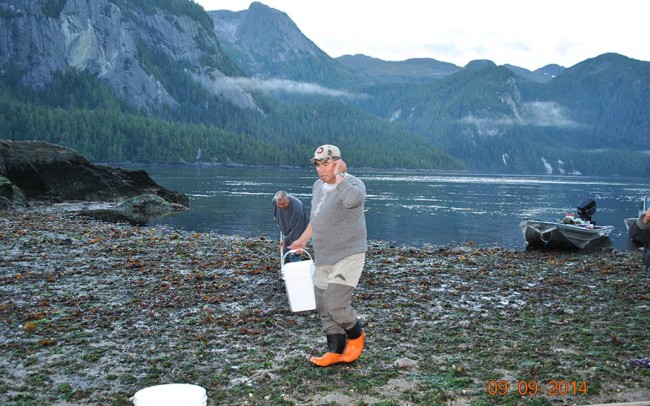