In October of 2006, BC Hydro accidentally disturbed a centuries-old burial ground and unleashed years of upheaval for Hagwilget Village. It took 8 years until the reburial ceremony and closure feast. Because we prioritized cultural protocols and timelines over industry demands, we were able to achieve common ground and mutual respect between Hagwilget Village and BC Hydro.  Today, many years later, we continue to work with both organizations to maintain the relationship and share emerging knowledge.

Once we started this project, we knew that it would be sensitive and we knew that it would be profound. We knew that we needed to document the story as it unfolded. The community’s voice, and the turbulence it had experienced, needed to be shared so this situation would never happen again. So it was that we arrived at the site not just with our shovels, screens and rain jackets, but also with cameras and permission from Hagwilget Village Council to record whatever emerged in the coming weeks—including the emotions of Hagwilget community members as the disturbed remains of their ancestors were once again unearthed and then laid to rest in Hagwilget Cemetery.

This was a profound learning experience for Hagwilget Village, Crossroads and BC Hydro, who has been proactive in working with the community to resolve ongoing issues.  it resulted in a community feast in 2011, which showcased our approach to community involvement, and BC Hydro’s commitment to following Hagwilget cultural protocols. We believe any organization or individual working on First Nations territories can learn from what happened in Hagwilget.

Crossroads worked with Incite Media to produce Sacred Ground: In honour and in memory of our ancestors, an 18-minute documentary about our Hagwilget experience. Click to check out the full version and feel free to share! 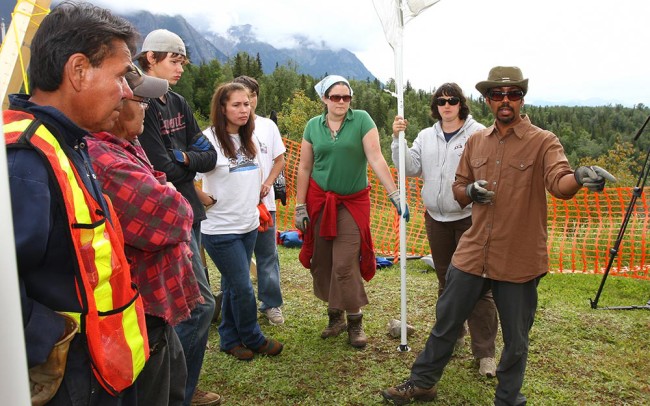 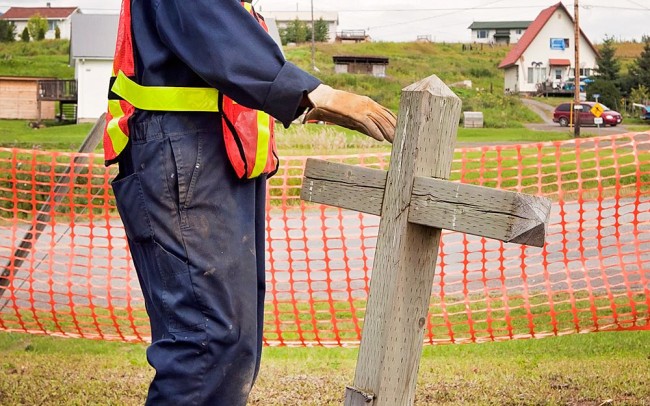 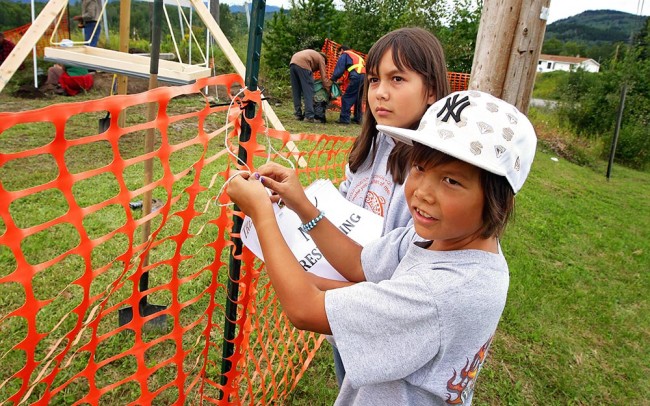 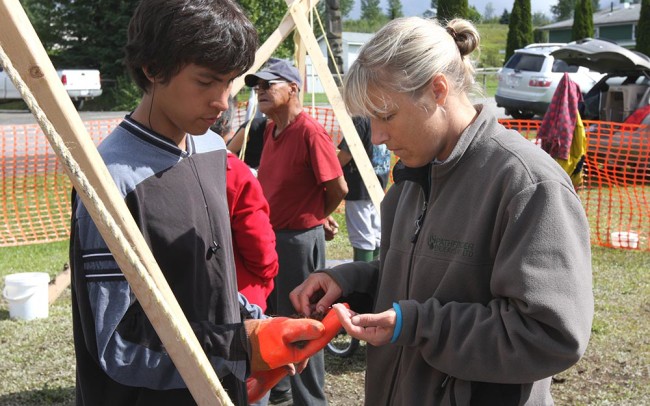 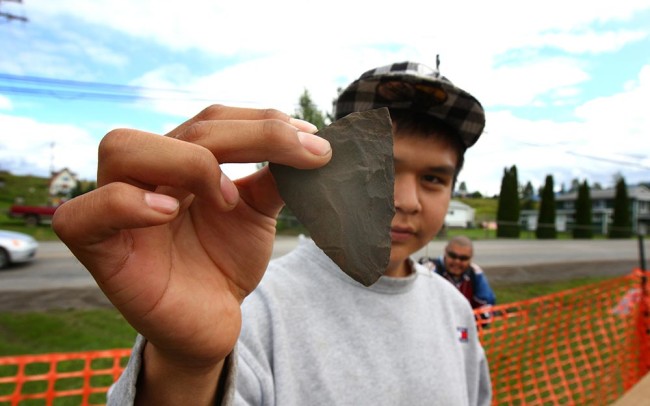 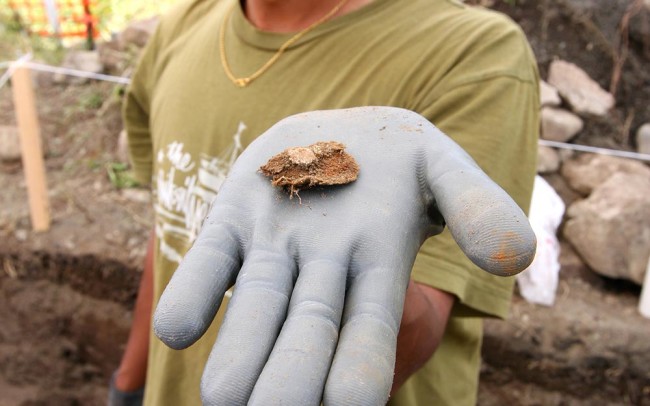 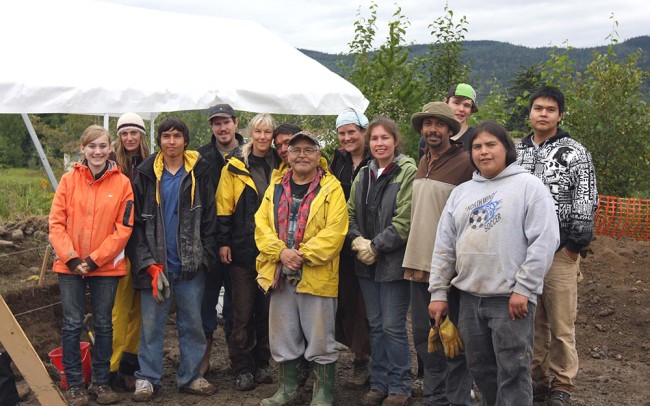 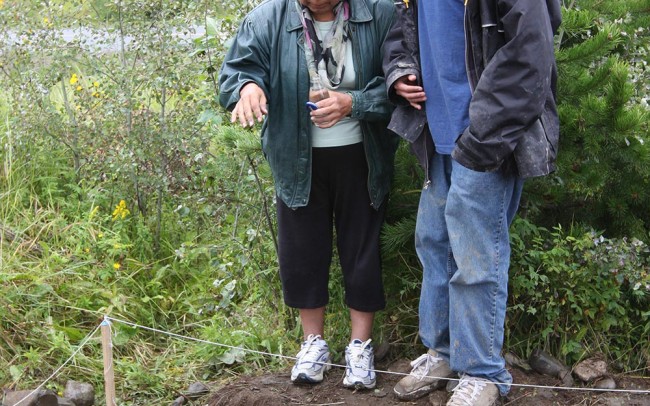 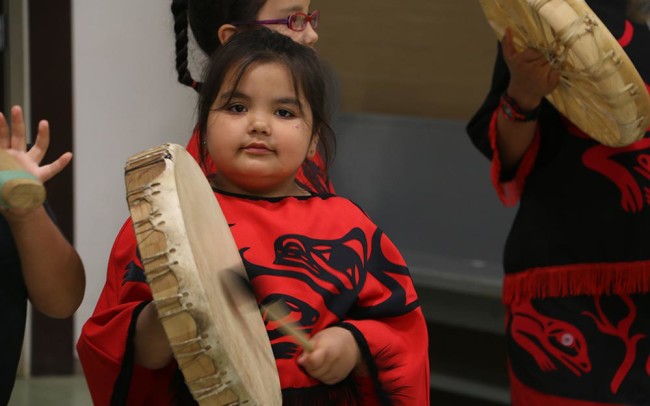 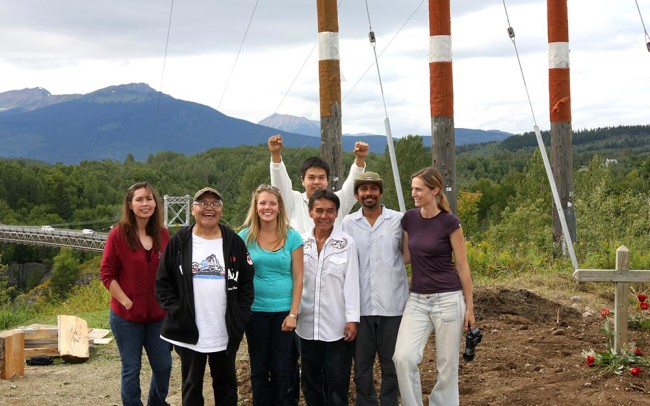 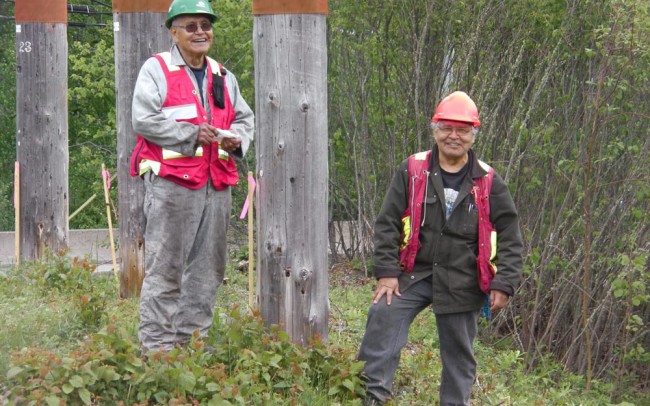 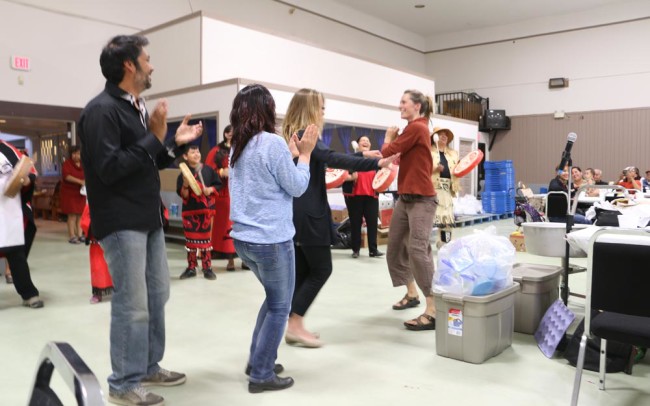