The Tse Keh Nay Cultural and Archaeological Management Program (CAMP) was an initiative developed in consultation with three allied Tse Keh Nay nations:  Tsay Keh Dene, Kwadacha, and Takla Lake First Nations.  CAMP was developed to ensure cultural knowledge was given equal weight to scientific values for the TKN’s contributions to the AuRico Metals Inc.’s Environmental Assessment Application/Environmental Impact Statement for the Kemess Underground Project.  Crossroads also devised the baseline studies program for this project, one in which equal weight was attributed to both biophysical and cultural studies.  This is a rare occurrence in the EA process, which does mandate many cultural studies outside of archaeological investigations.

Members of the TKN communities were engaged in interactive sessions at each stage of the project to inform members of the CAMP project, document traditional knowledge, and members’ concerns about the Kemess Underground Project.  A database was developed for the TKN that included all of the existing and new ethnographic and archaeological information for the communities.  This information was then utilized to develop the various reports needed for the environmental assessment process with the intention that future work can build upon the existing knowledge base.

Throughout the project, CCRM ensured that all issues were tackled from a TKN worldview that honoured both traditional and contemporary knowledge while seeking to understand the cumulative impacts.  Unlike many projects, our work considered the historical impacts of colonization of the TKN as well as cultural impacts on future generations of Tse Kay Nay peoples and their ability to enjoy their traditional territories as their ancestors have done for millennia.

Over the course of many years, CCRM contributed a Heritage Inspection Report, an Archaeological Overview Assessment and Impact Assessment, a Traditional Knowledge and Land Use Study for the TKN as well as ethnographic overviews for the Gitxsan Wilp Nii Kyap, Treaty 8 First Nations, and BC Metis who also had interests in this project. 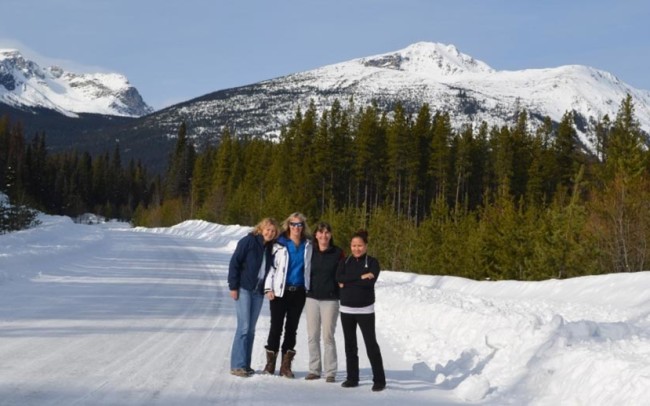 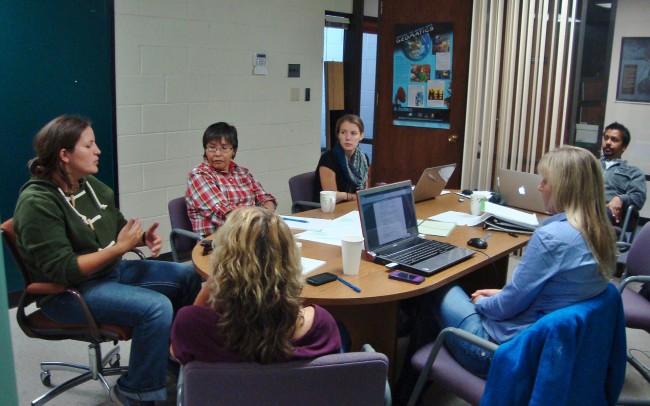 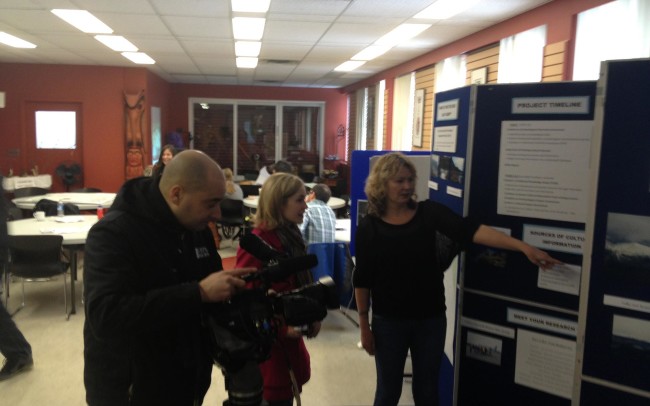 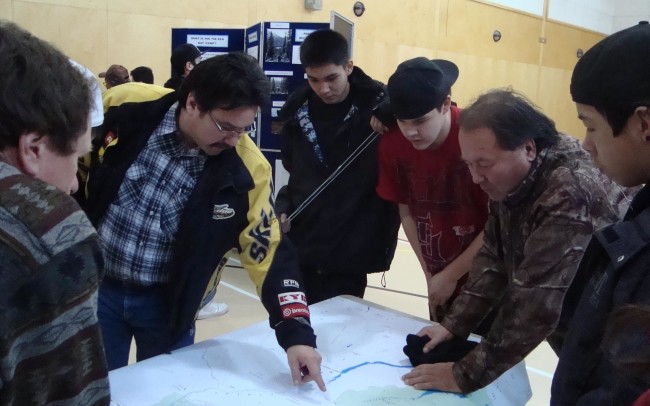 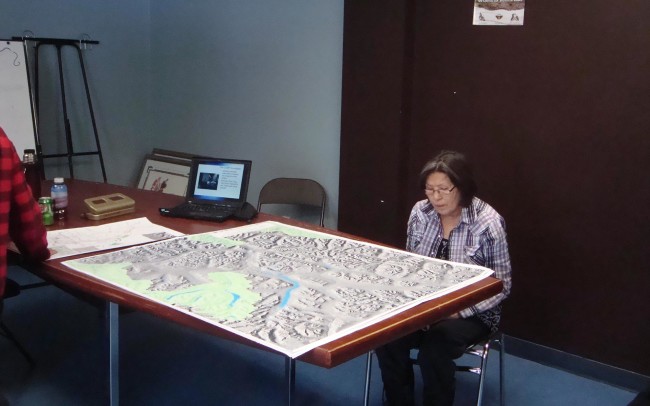 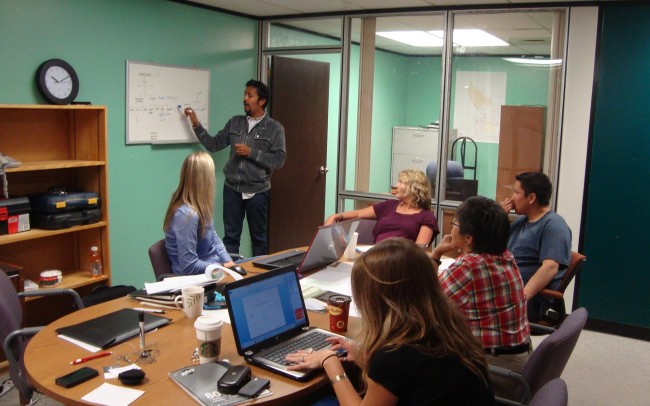 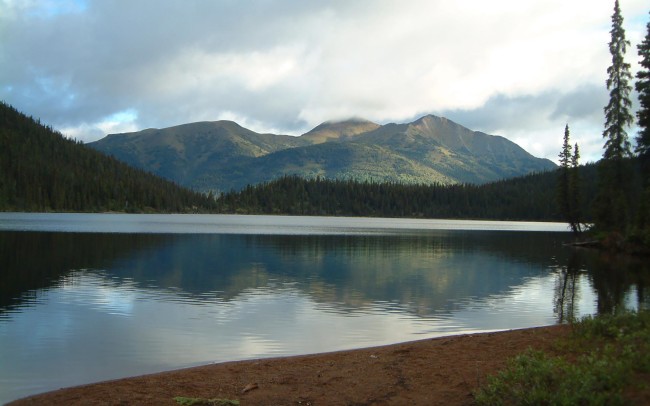 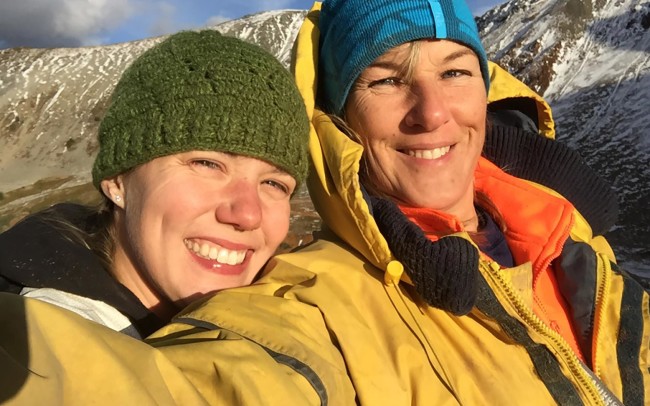 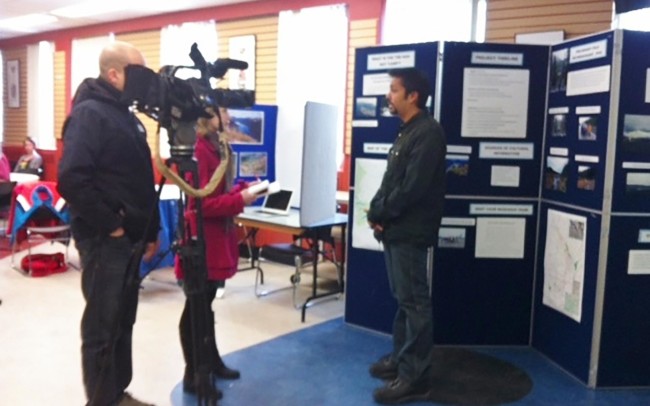 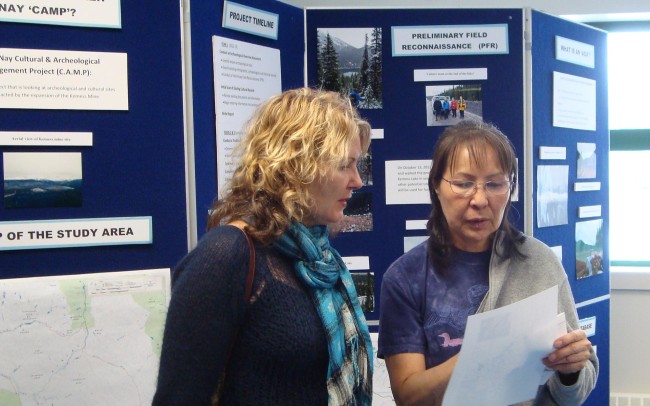 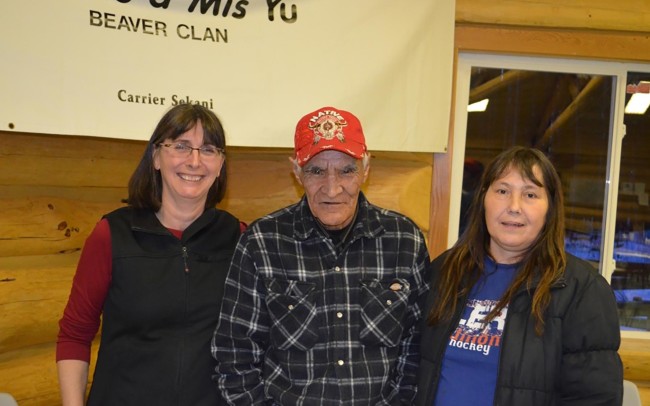 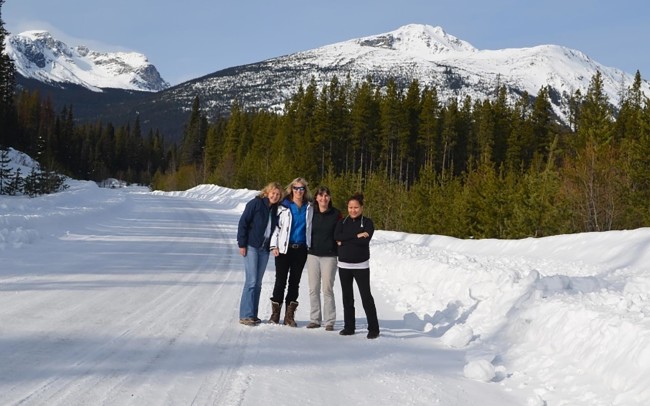 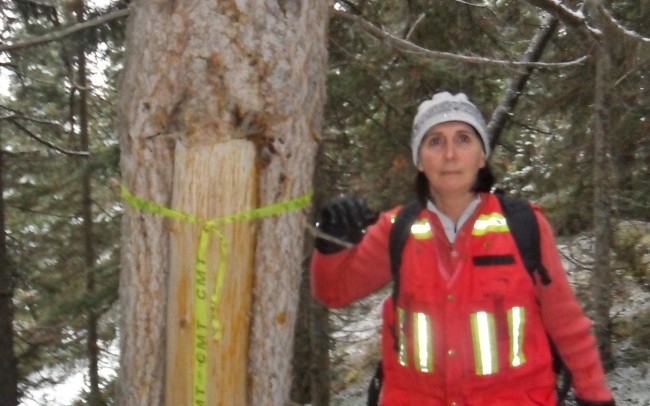 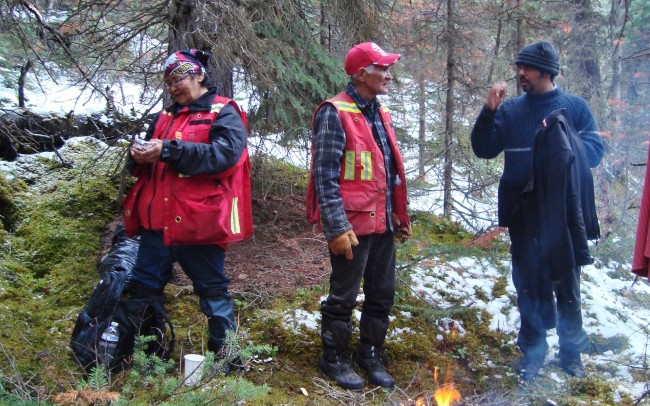 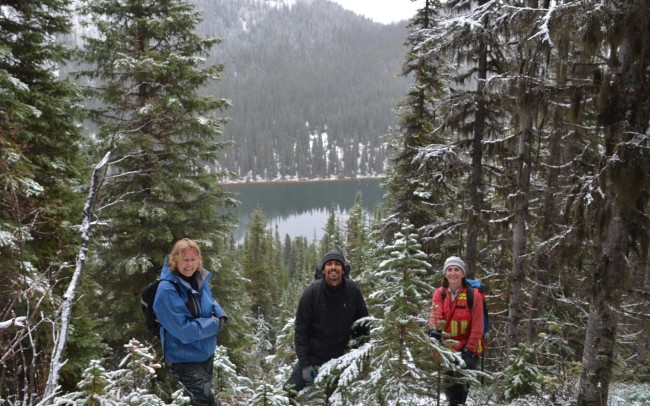